Meet the Board of Directors

On this page you can view the members of our board of directors.

You'll find information below on our 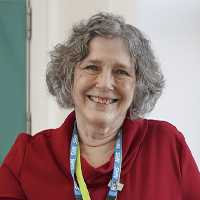 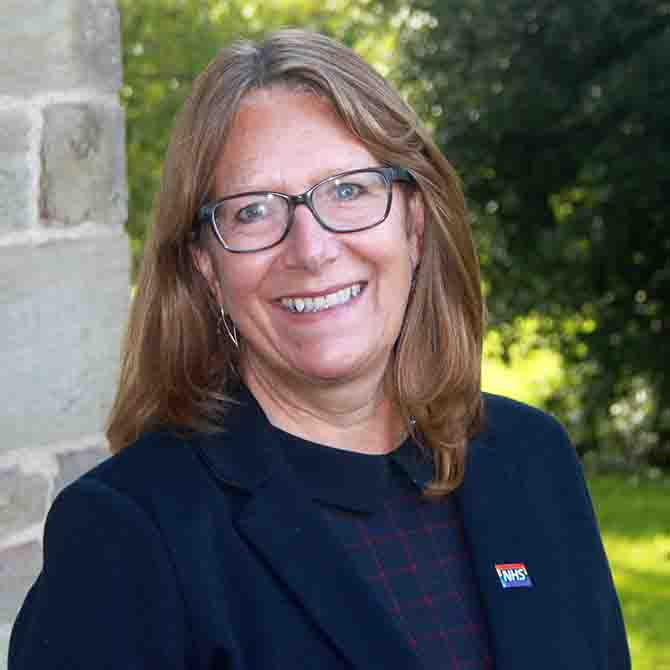 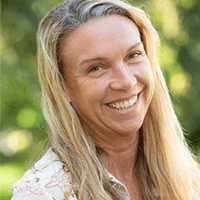 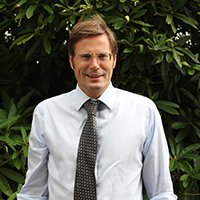 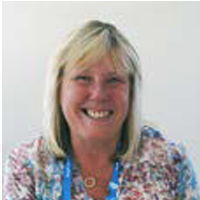 She has extensive private and public sector experience across a range of specialties including education, palliative care,  residential, domiciliary, acute and community services. Alison is passionate about inclusion and customer service. 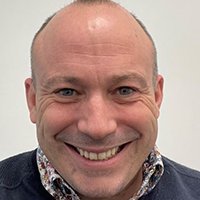 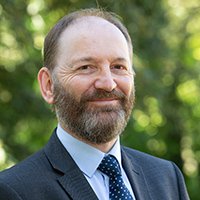 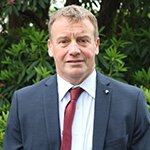 Adrian Davis was appointed in May 2016. 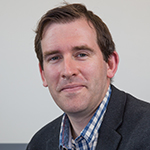 Appointed in December 2020 (non-executive director since May 2016). 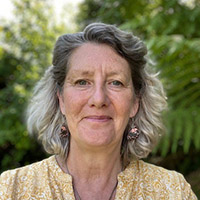 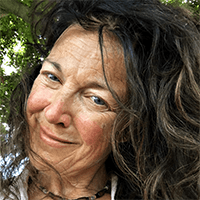 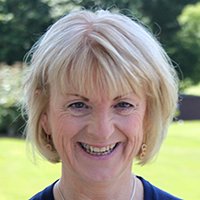 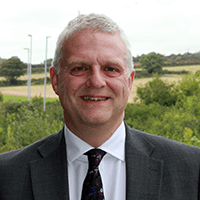 Decision-making staff and declarations of interest

Read our Declarations of Interest and decision-making for staff (PDF, 204 KB).

Declarations of interest for Kim O'Keeffe, chief nursing officer, Kelvyn Hipperson, chief information officer, and our procurement staff can be found on the Royal Cornwall Hospitals NHS Trust website. Funds received from sponsored research are received by the Trust, not the individual.