The team accept referrals from any source. Patient referrals can be emailed to Alison Blake, TB Service Lead Nurse at cft.tuberculosisteam@nhs.net or the team can be contacted on 01872 227255. 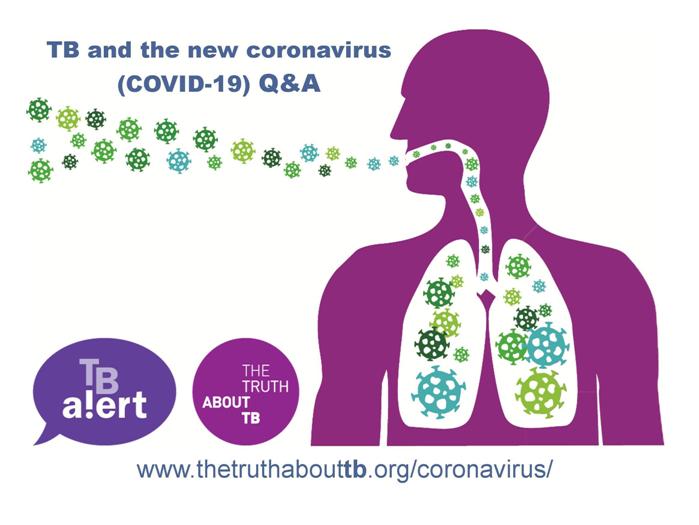 We understand and appreciate that the Coronavirus crisis may be causing you increased anxiety and that you may have questions and concerns regarding your condition.

You should ensure that you follow the latest Government and NHS advice.

TB Alert have provided some useful information that may answer some of your questions and concerns.

The National guidance is that TB services continue to maintain their focus on the early diagnosis of TB and the management and care of people with active TB during this current situation.

Links to Coronavirus guidance in at least  36 languages are below.

If you require any further information or support then please do not hesitate to contact one of our team members.

The following information explains the services and introduces the staff involved in the Community TB Nursing Service Team and how the team can offer advice and support to everyone at the CFT.

The team includes four specialist nurses, with administrative support from Lucy Old and covers Cornwall and Isles of Scilly.

Tuberculosis (TB) is an infection caused by a bacterium, (Mycobacterium Tuberculosis). TB bacteria are released into the air when someone with infectious TB coughs or sneezes.

Pulmonary TB (in the lungs or throat) is the only form of the illness that is infectious, but TB can affect any part of the body.

If left untreated, TB is a life-threatening illness. Even delays in treatment can have a devastating impact on a person’s health. But TB is curable with a special course of antibiotics.

The sooner the illness is diagnosed and treated the better, both in terms of the patient’s health and stopping them from passing it on to others.

Not all cases of TB infection result in disease with symptoms. Most healthy people’s immune systems are able to contain the infection in a latent (dormant) phase. Latent infection can progress to active disease if untreated.

Further details can be found on our webpages: Tuberculosis Service/vaccination clinics. If you become aware of an eligible child (who has not previously been vaccinated) please refer to us for assessment.

We also vaccinate people who are at risk of exposure to tuberculosis through their work, travel, etc. If you think you need to be protected from tuberculosis, please contact us and we will assess your eligibility for vaccination.

BCG referral form from 5 years of age and above

Uncharacteristic periods of fatigue, hot sweats and shivers were my first symptoms.

My GP initially suggested I might have flu but later diagnosed a chest infection. My health deteriorated and I was admitted to hospital. I was originally treated for pneumonia. My condition continued to worsen until the respiratory specialist suggested that I should be given the antibiotics that would be used on a TB patient. From then on I began to recover.

Initially because I was being treated for an undiagnosed condition but my health was still deteriorating I did wonder if in fact I would recover.

Secondly, once diagnosed I was concerned I may have passed the disease on to members of the family and other close contacts.

It was only when I started to feel better that I became reassured about recovery.

When I learned that the family members with whom I had been in contact would be tested for TB this helped allay my concerns about infecting others.

I was given relevant information regarding the disease and its treatment and the risk of infecting others but I supplemented this with information available on the internet.

Having more facts about the condition enabled me understand the treatment and the importance of  maintaining a strict regime regarding the taking of the medication.

Most useful aspects of treatment

I found being able to attend regular clinics and having access to a dedicated TB nurse extremely valuable. This gave me comfort in knowing that my treatment was being closely monitored and I had access to someone who could answer any queries I might have.

TB is not the scourge it once was. Modern drugs are effective in beating the disease and in my case enabled me return to normal fitness. So don't panic and follow the guidance given by the TB team.

The TB nurse was very good at informing me of the  nature of TB and the conditions under which it is likely to infect others and in organising the testing of family and other close contacts.

She was good at checking I always had an adequate supply of medication and following up any problems I had with the drugs.

The wider team, besides diagnosing the disease initially, proved to be good at monitoring my condition and adjusting the medication to suit the changing circumstances.

Once diagnosed I was very happy with the treatment I received.

But in my particular case it was some time before the TB was diagnosed and a subsequent enquiry to my GP about problems I was having with the drugs resulted in an admission that general practice has very little experience and knowledge of TB.

I think in view of the increase in its incidence it would be beneficial to make GPs more aware of the symptoms and make them more likely to consider the possibility that a patient may have contracted TB.

Richard is a 57 year old man who was diagnosed with TB in October 2020.

He had been in contact with someone who had had TB many years before.  He had had a stroke a few years earlier which had left him a bit forgetful and so it was decided that the TB nurse would make contact each weekday to observe him taking his TB medication.  His treatment lasted 36 weeks.

He was very pleased when his treatment was completed and he could return to his “normal” life.

He reports his TB experiences as:

My initial symptoms were coughing, night sweats, chills and tiredness. I had these for about 3 weeks before seeking any help but was diagnosed quite quickly which meant I did not spread it to my loved ones.

Throughout treatment he gained weight, his cough improved, he was able to walk to the shops again and he returned to feeling well.

Stick with the medication, listen to the nurses, and try and be as positive as you can.

It’s a real positive that TB is curable.

The TB team are a lovely, compassionate, caring and professional body of nurses.

Milly Has An Injection

Information in Other Languages 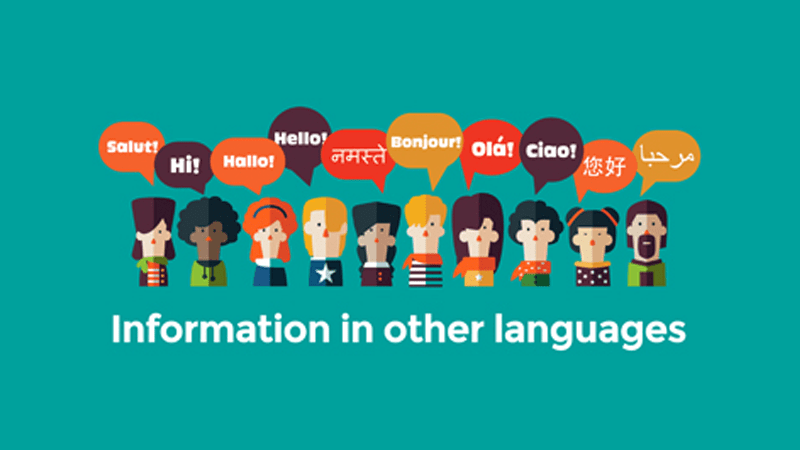